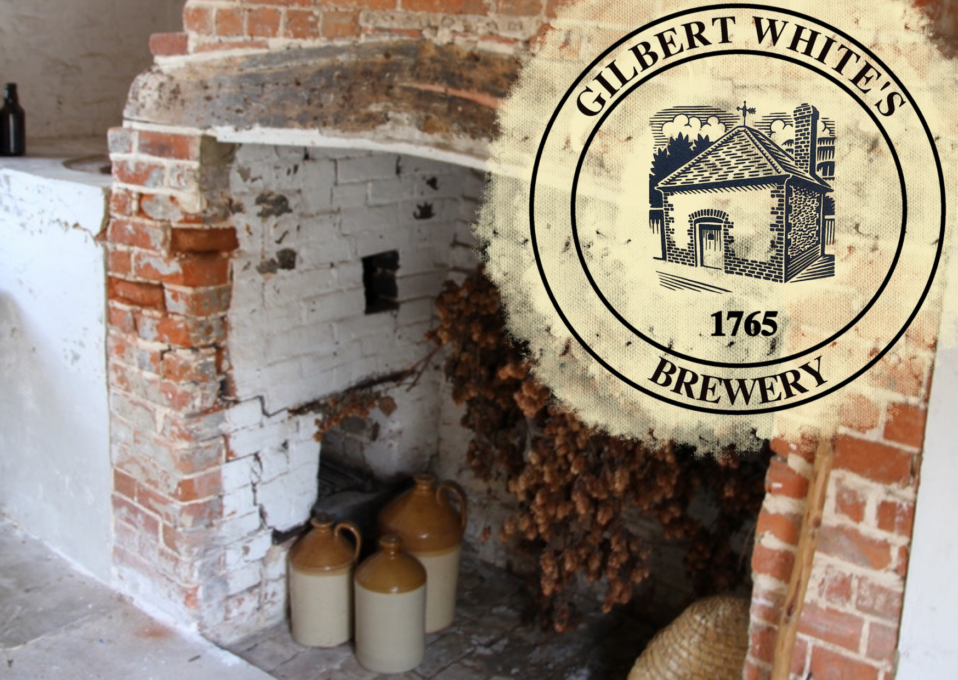 Visit Gilbert White’s home for free, we will be opening Gilbert White’s Brew house built in 1765 by White himself and recently refitted with an nanobrewery. Meet the brewers who have been using local hops to create various beers inspired by Gilbert White including one based on White’s own recipe, taste the beer and learn more about brewing and see Gilbert White’s brewing notes inside the museum.

This event will run in line with local & national government guidelines at the time of the festival. We be monitoring numbers in the house and around the brewery. You may be asked to walk around the grounds and return a little later. Any alcohol will be served according to restrictions at the time. All brewery tastings and meeting the brewers will take place outside (under a gazebo if it is wet). Depending on restrictions at the time, you will either be able to see inside the brewhouse from outside, or be allowed in in very small groups, wearing face coverings.