Tap Room to be named after the Queen’s Platinum Jubilee 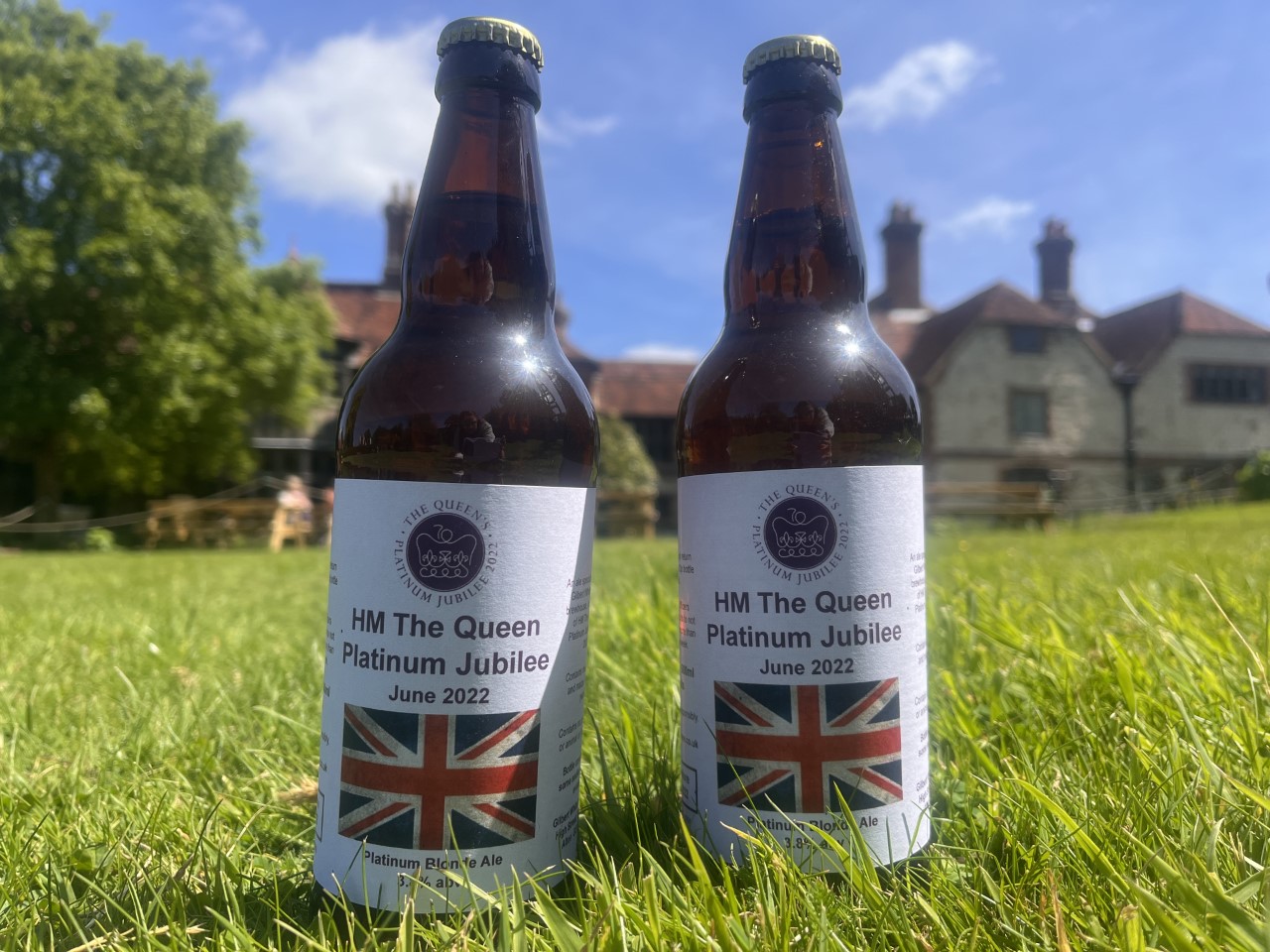 Gilbert White’s House & Gardens have announced that the new tap room due to open within the old Queen’s pub later in 2022 will be named ‘The Jubilee Tap’ in honour of this year’s celebration.

It was announced earlier this year that the museum in Selborne was working alongside the developers of the The Queens, (which closed in 2016) to open a small tap room within the building as an extension of their popular Brewery. ‘The Jubilee Tap’ will provide members of the public the opportunity to try the Gilbert White range of beers. It will also stock other local beers and produce. The tap room will initially be open for limited hours, serving snacks to accompany beer, wine and cocktails. Anticipated opening is Autumn 2022.

The decision to name it after this year’s celebrations of Elizabeth II’s platinum jubilee is a play on the pub’s name The Queens, which has been the name of the public house for many years. Although in Gilbert White’s lifetime the site would have been known as The Compasses.

Chairman of Trustees, Professor Khalid Aziz said,  “This is an exciting development for Gilbert White’s House and Gardens.  As we breathe new life into a public house which no doubt Gilbert will have frequented 300 years ago, we will be adding another outlet for the beer from his brewhouse first established in 1765.  The Jubilee Tap is a fitting tribute in Her Majesty’s Platinum year and is another milestone on our charity’s journey.”

The Gilbert White Brewery has developed a limited-edition beer to celebrate the Queen’s Platinum celebrations, a very nice Platinum Blonde Ale which is available while stocks last from Gilbert White’s House only.

Those who cannot wait for The Jubilee Tap to open can sample Gilbert White Beer now by purchasing a bottle or pack from the Museum’s café or shop.

Your ticket for the: Tap Room to be named after the Queen’s Platinum Jubilee

Tap Room to be named after the Queen’s Platinum Jubilee