Gilbert White’s House & Gardens have announced some exciting new acquisitions to add to the Museum’s collection. 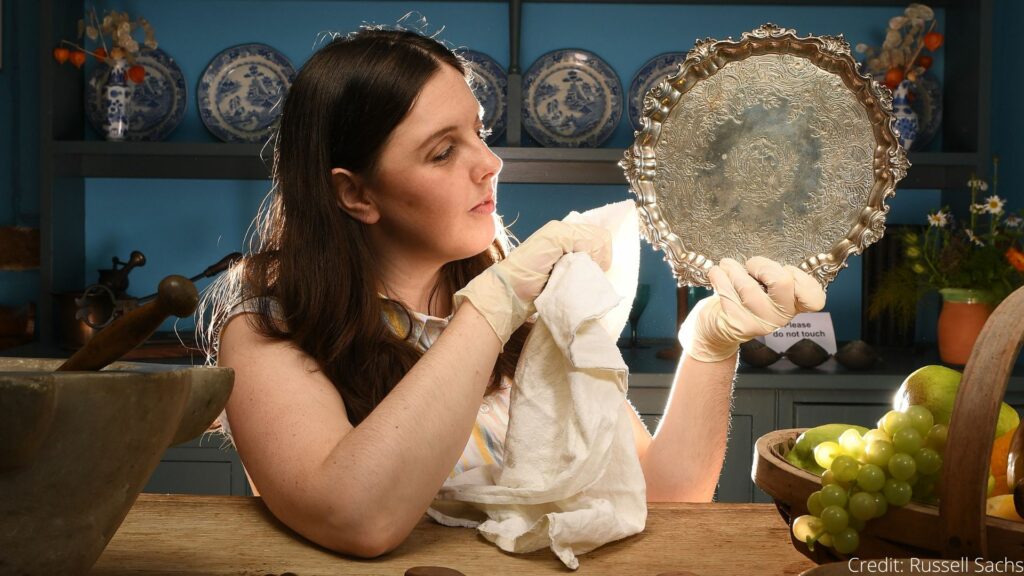 The items bought at auction are all related to the White family and have made their way finally back to Selborne. Gilbert White (1720-1793) was a naturalist and writer who revolutionised the way the world viewed the natural world and his book ‘The Natural History of Selborne’ has never been out of print since 1789.

One of the highlights of the collection is a silver salver or tray, which is engraved with the arms of Gilbert White’s paternal grandmother Rebecca Luckin. Rebecca Luckin was born around 1655 and lived close to Noar Hill in Selborne, she married Gilbert White (the elder) (1650-1727) around 1686, who had been appointed vicar of Selborne in 1681. The house now known as Gilbert White’s House and Gardens was purchased by Gilbert White (the elder) for Rebecca and became her home after her husband’s death is 1727, which she shared with her son John White, daughter-in-law and 8 surviving grandchildren including the eldest Gilbert White, the naturalist.

The salver was made in 1746 by John Robinson II in London and would have been part of the White family’s daily life up to, and likely after, Rebecca’s death in 1755 at the grand age of 91. The salver or tray has small clawed feet and would have been used either for decoration, to carry or serve glasses or cups at a table, or for the presenting of a letter or visiting cards. Whatever it was used for, it was an item that Gilbert White likely would have seen or used on a daily basis.

‘The salver is important’ says Collections manager Kimberley James ‘because this is the only item in the museum that is associated with Rebecca Luckin. Rebecca is the only grandparent who we do not have a portrait of, but also the only grandparent who Gilbert White would have had a relationship with, as the others would have either died before his birth or when he was small. Rebecca lived with him, would helped raise him, especially after the death of Gilbert’s mother when he was 19. It’s lovely to be able to have something of hers back in her home.’

The other star object of the collection is an author’s copy of the first ever biography of Gilbert White written by one of his brother’s descendants. This copy of ‘Gilbert White’s Life and Letters’ was owned by the author Rashleigh Holt-White and included notes made by Holt-White and contains illustrations not featured in the final published edition. Other treasures include miniatures of members from the extended White family and some beautiful 19th century sketch and scrap books and a receipt in Gilbert White’s hand.

The salver will be put on display at Gilbert White’s house this summer, for those who would like a closer look at it. 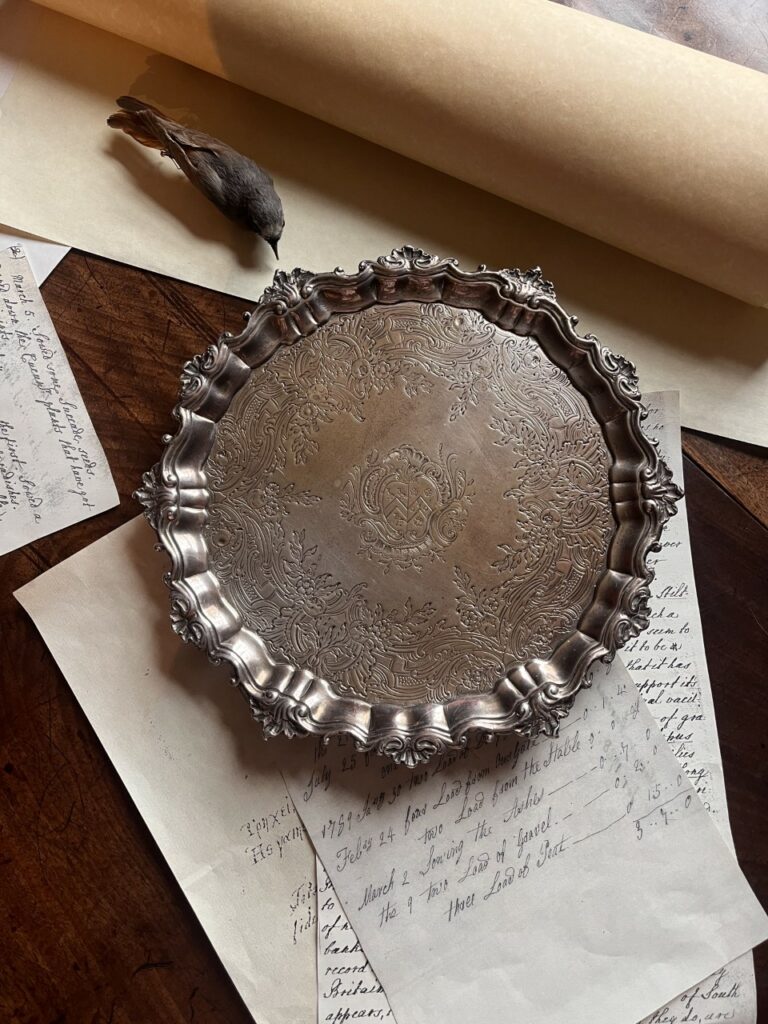 Your ticket for the: Gilbert White’s grandmother’s pride possession returns to Selborne