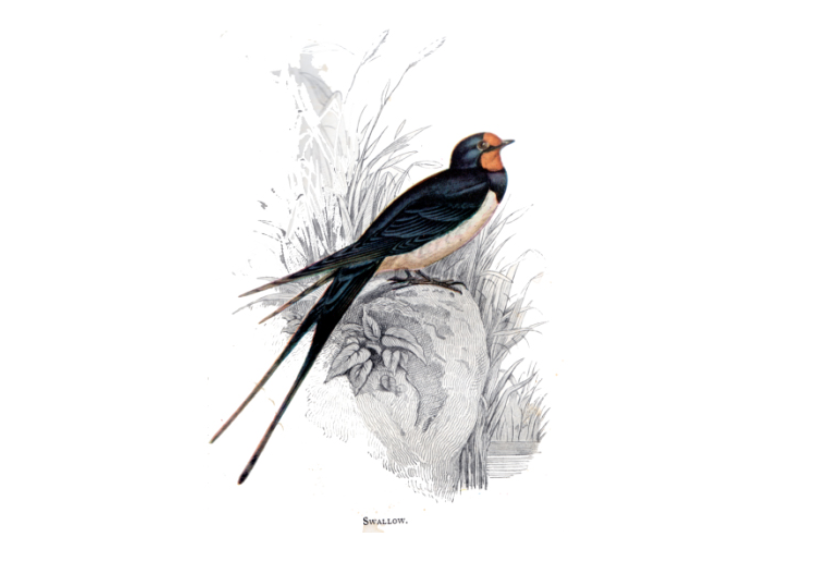 Frank Oates, uncle of Captain Lawrence Oates, is the third of the explorers of the natural world commemorated at Selborne. Like other members of the Oates family, Frank liked a challenge. “I like anything,” he once said, “that seems difficult of attainment”. He was the classic Victorian gentleman amateur who managed to make a real contribution to science. 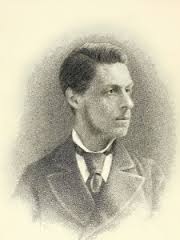 Lawrence’s uncle, was fascinated by natural history from an early age, particularly the study of wild birds.  He entered Christ Church College, Oxford, to read Natural Sciences in 1860, but because of  ill-health failed to complete his studies.   In 1871 he visited the Americas in an attempt to re-establish his health.  On display in the Frank Oates Gallery is a stunning display of Central American birds collected from his travels there.  The Gallery also details his fateful journey to Africa, begun in 1873, with displays of various artefacts and specimens he collected during his trek from Durban, through Natal, Transvaal and finally to Matebeleland and the Victoria Falls.

Oates’s first significant natural history expedition was to Central America and North America from 1871-1872. Most of this time was spent collecting bird and insect specimens in Guatemala, now in the museum. Upon his return to Britain, he was elected a fellow of the Royal Geographical Society.

In 1873 Oates set off on a major expedition to explore the unknown territory north of the Zambesi River. During this trip he recorded and collected previously unknown species of trees and wildlife in Matabeleland. His name – and importance to science – is commemorated in the scientific name given to these various species, of “oatesii”.

On 31st December 1874 he reached the Victoria Falls, probably the first European to see them since David Livingstone. It was, he recorded in his diary, “a day never to be forgotten”. On the journey home, he fell ill and died of fever on 5th February 1875. Frank Oates’ book Matabele Land and the Victoria Falls; A Naturalist’s Wanderings in the Interior of South Africa published in 1881 after his death is regarded as one of the seminal early texts on this part of Africa.

His obituary in the Oxford Journal of 29th May 1875, recorded that: Had he lived, would have added largely to those fields of distant inquiry and research for which his ardent love of travel and adventure peculiarly fitted him.

Your ticket for the: Frank Oates