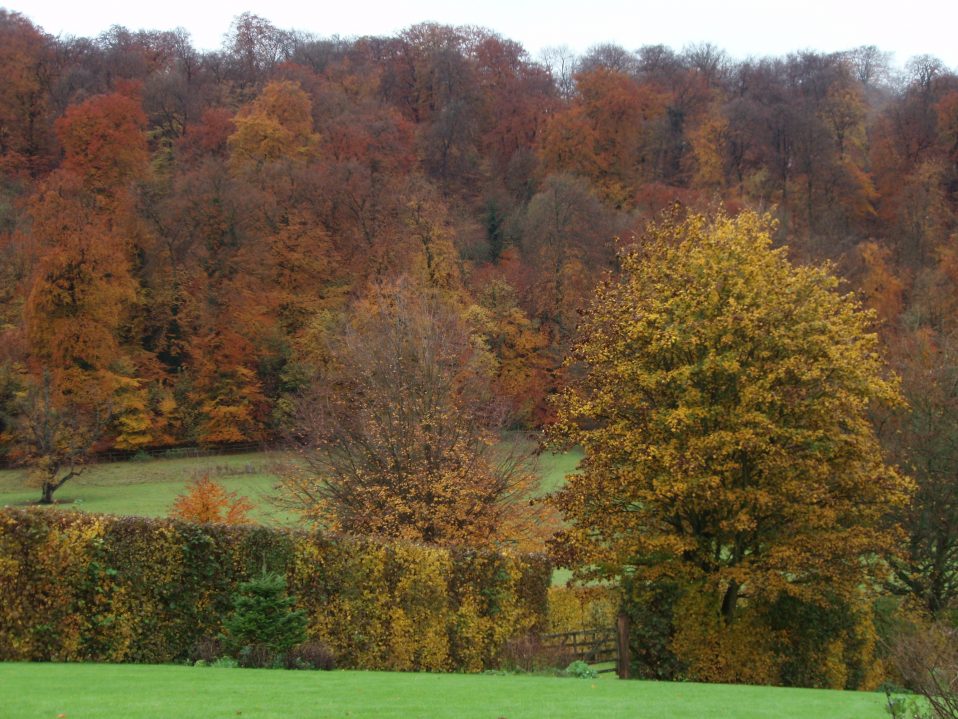 The email with the link to this event has now been sent to attendees. If you booked before 11:30am (12/11/20) you should have received an email. Please check your junk mail. If you have not please email marketing@gilbertwhiteshouse.org.uk. If you book later today, you will receive your email after 5pm.

Gilbert White is remembered primarily as a natural historian and writer, but to the inhabitants of eighteenth-century Selborne he was first and foremost their village curate. Today, we often think of religion and science as incompatible but in fact White was only one of many eighteenth-century clergymen for whom the study of ‘God’s creation’ was an essential part of their faith. In this talk, Professor Brycchan Carey will look at the ways in which White combined the roles of clergyman and natural historian, and show how he was just one in a long tradition of ‘parson naturalists’.

The GW300 Online Talk Series is a programme of talks held digitally throughout Autumn. To join simply purchase a ticket below and a zoom link will be sent to you before the talk begins. There will be a Q&A session after the talk.

Other talks in the series…

Your ticket for the: GW300 Online: Gilbert White: An Eighteenth-Century ‘Parson Naturalist’