Each year we explore Antarctica’s heritage and new science and this year’s program certainly doesn’t disappoint. 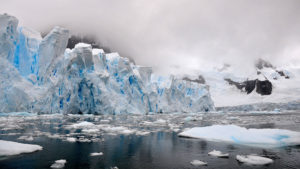 We start off on the 27th February with Dr Robert Headland’s Antarctic Sovereignty; From Captain Cook to Operation Tabarin. Claims of sovereign territory in Antarctic regions began with the circumnavigation of Captain Cook but became formalised from 1908 when the earliest of the territorial claims were formally defined as a result of the fast growing exploitation of the Southern Ocean resources. The resources, as well as resulting territorial complications, became acutely significant during the Second World War. The result was a secret Royal Naval project: Operation Tabarin. 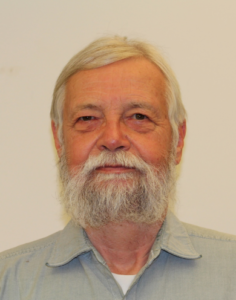 Robert Headland has worked in both polar regions from 1977 as a biologist with the British Antarctic Survey. Subsequently he joined the Scott Polar Research Institute in Cambridge as archivist and curator. He is now a senior associate of the Institute. His published works include books and numerous articles on the history, geography, and diplomacy of Antarctica.

In March we will be joined by Marianna Wootion a world expert in plankton, with her talk Monitoring the heartbeat of the ocean- The work of the continuous plankton recorder study. Plankton plays a key role in the oceanic food web, and may be a key indicator of changes in the ecosystem. Since 1957, the Continuous Plankton Recorder (CPR) has been towed over 6.5 million nautical miles in the North Atlantic and adjacent seas. The primary purpose of the CPR has been to record pelagic plankton, which it is has been doing so since 1931. Studies indicate a significant increase in microplastics from 1960–70 to 1980–1990. 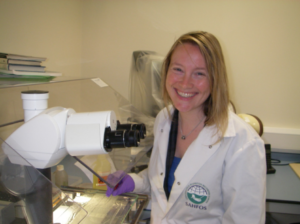 Marianne is Senior Analyst at the Continuous Plankton Recorder Survey, based in Plymouth, and Training Coordinator for the Global Alliance of CPR Surveys. The CPR Survey is the longest running, and most geographically expansive marine biological survey in the world. Marianne is co-author of a plankton guide to the North Atlantic.

On the 16th April Anne Strathie joins us for her talk From Ice Floes to Battlefields: Terra Nova Expedition Members in World War I. Anne Strathie will talk about ‘what happened next’ to Oates’ expedition companions and how his death inspired men on the Western Front. When Lawrence Oates joined Scott’s expedition in 1910, he was the only army officer and one of few expedition members who had seen armed conflict. By 1919 almost all Oates Terra Nova companions had seen action and several had died. 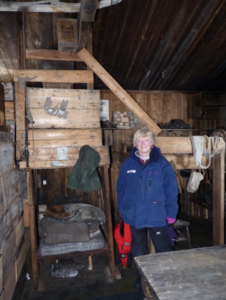 Anne Strathie is the author of Birdie Bowers: Captain Scott’s Marvel and From Ice Floes to Battlefields: Scott’s ‘Antarctics’ in the First World War. Since Anne became a full-time writer her research and speaking engagements have taken her all over Britain and far beyond, including to Antarctica. 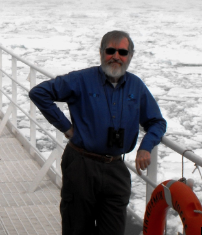 John Dudeney joined the British Antarctic Survey (BAS) in 1966 as young scientist. He studied the upper layers of the Earth’s atmosphere (the ionosphere), and worked for BAS in a variety of roles including Head of a science division and – until retirement in early 2006 – as Deputy Director. He was a member of the UK delegation to the Antarctic Treaty from 1999 to 2005. He received the Polar Medal in 1976 and in 2004 was awarded the OBE for services to science.

The first three talks will be in the Field Studies Centre and the last talk in May will be held at the house. Tickets are £12 for each, or £40 for four. Tickets can be found here.

Your ticket for the: Antarctic Talks 2020